In July 1923, a fourth set of banknotes is introduced.
All new notes (except the 1 million RM I posted in my previous post) are uniface.
The lowest values  come without serial number or letter. Higher values get a serie letter and the highest denominations get get both. 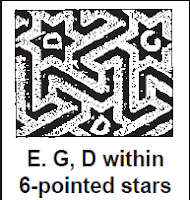 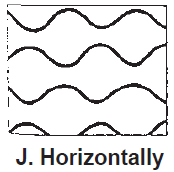 The design is kept very simple but the red colour of the printing is rather special.
The 1 million RM note, Pick 93 was already in my previous post. Yet another 1 million RM note was issued in this series. I guess Pick 93 was already printed, before the need of more and less complicated banknotes came to the printing of the new note.
My Pick 94 appears to be differnt than the one in the catalogue (maybe I'll need a more specialised issue ?).
In the picture below, two notes, above is a copy from the catalogue (black/white pic), below is my note.
In the catalogue, there is a serial letter and number, mine does not have this.
The regular serial number, reads from left to right, if you turn the note clockwise.
My note has a larger serial number, with serial letter, but reads from left to right if the note is turned counter-clockwise!
Both notes have the yellowish underprint, but this is not visible on the picture I took from the catalogue.

In July 1923, also a 5 million, a10 million and a 20 million note are printed in the same style.
This 4th set ends with a 50 million RM note.
All notes have a ornament / leaves watermark on the right side of the notes.
to be continued ...
Posted by rainbowstampsandcoins.blogspot.com at 4:00 PM 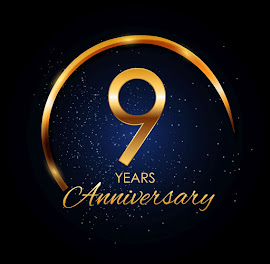