The 1935 Silver Jubilee set is the first set with a common design for not less then 44 countries and territories, that are or were part of the British Commonwealth of Nations.
The group of 44 can even be extended with 18 more countries/territories, that issued stamps for the same anniversary, but who did not choose the same design.
Although strickly seen they are not 'common designs', I have added the stamps to the album, as they are often collected as part of the full set.

The set depicts the 25th anniversary of the reign of King George V, in 1935.
Besides the face of the king, we see Windsor castle.
The first group with exactly the common design, consists of 44 countries, each issuing 4 stamps.
In the extended group of 18 countries, we find issues with 2 stamps only, and issues with up to 7 stamps.
Both parts together, result in 245 stamps for this collection.

Below is a clickable link, to a PDF-file, with the full set on album pages.
(a free PDF-reader is needed to open the file)

The pages were made by me, with the AlbumEasy program.A full, step-by-step course can be found on my blog, starting here https://rainbowstampsandcoins.blogspot.com/2021/04/making-your-own-album-00.html

This link leads to the introduction page, all further lessons can be found in the blog archive (lesson 1 to 40).

Please let me know in the comment section, if there are mistakes (size, information, ...), I will gladly update the file if necessary.
For those who work with AlbumEasy, and who want to alter fonts, page sizes (US) themselves, drop me a message too, and I will send the .txt-file for this album.

Please note that catalog numbers are omitted in the album, as they are depending on the used catalog.

Posted by rainbowstampsandcoins.blogspot.com at 9:26 PM 2 comments:

In my search for customized stamp albums, I found many ready-to-use albums for collecting by country.
Lots of collectors have themed collections, and of course it is not that simple to create albums for such collections. First of all, because thematic collections often requires thematic catalogs - which exist, but only for limited topics (chess, cats, light houses, Disney, ...)
Secondly because most thematic collectors also add personal information, covers, ... to their collection, which makes it nearly impossible to create a tailor-made album.
Even if I would try to add such an album, it would always be too limited, or too elaborated.

There is however a group of collectors/collections, that keep the middle between a country wise collection and a thematic collection.
A good example is a collection of 'common design' stamps.
They combine stamps from different countries, but are not that excessive in the number of stamps that should be in the collection.

In this view, there are two large groups of possible collections.
The first one is the group of the joint issues.
Many countries have common issues with other countries, celebrating XX-years of diplomatic relations, famous people who lived and worked in two or more countries, international treaties between two countries, ...

Those joint issues, are often collected, but not often described in catalogs.
Some joint issues, do not bare exactly the same image, which makes it also difficult to recognize them.

A second group of stamps that are in these 'country + theme collecting group', are those of the common designs.


More then a simple joint issue between two or 'few' countries, celebrating a mutual anniversary, the stamps in the 'common design' group, have identical stamps or sets of stamps, issued by a large group of countries that share a common history.

A good example here is the 1935 Silver Jubilee emission.
With the country name omitted, it can be an issue by many countries.

For this group, there are a number of sub groups that I will explore.
1. The group of the CEPT issues - mainly european countries that issue(d) stamps on a common theme.
The first years they also had a common design, nowadays the topic is common, but the designs are different.
2. The group of the Portuguese and former Portuguese territories, that have issued common designs since 1898!
3. The (large) group of French and (former) French territories, who issued stamps with a common design, often with topics of local - mainly African - live and costumes.
4. The also large group of British and (former) Commonwealth of Nations issues. Here the common designs are often British royals and royal anniversaries.

In this set of articles, I like to concentrate on this second group of stamps.
And I will try to include pdf pages for collectors of these themed collections too.

Posted by rainbowstampsandcoins.blogspot.com at 9:41 PM No comments:

This is my third issue on money-related wallpapers.
All are - to my knowledge - free to use. 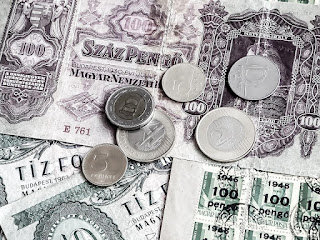 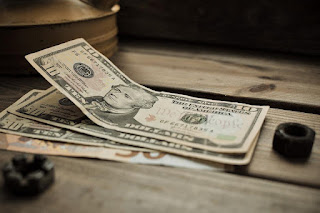 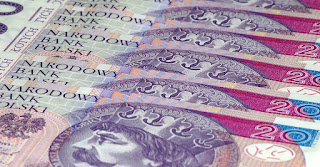 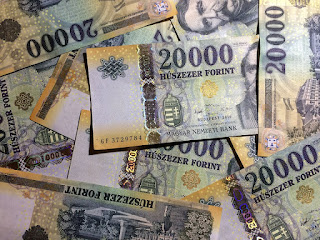 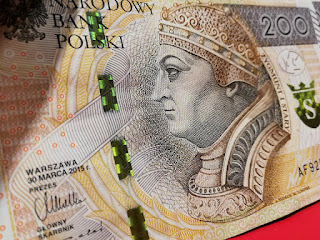 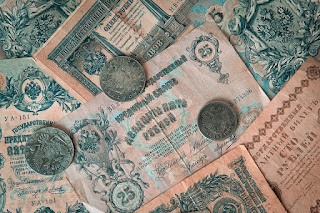 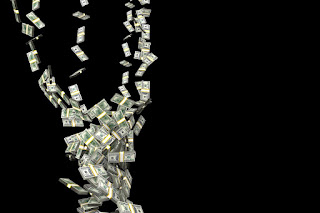 Posted by rainbowstampsandcoins.blogspot.com at 11:39 AM No comments:

Today another post with 'coin' related wallpapers.
Just for fun - all pictures are free to use (to my knowledge). 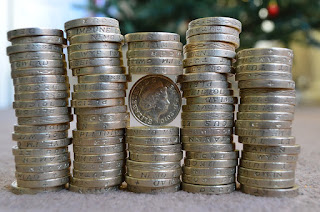 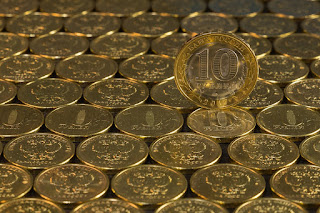 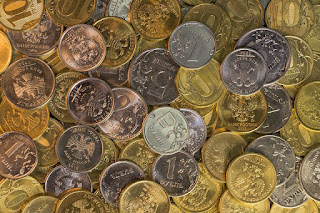 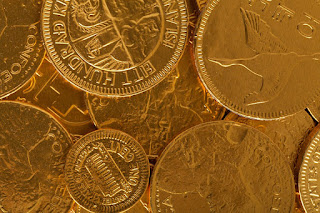 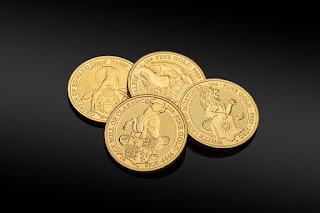 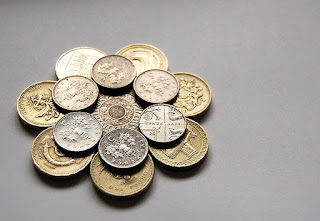 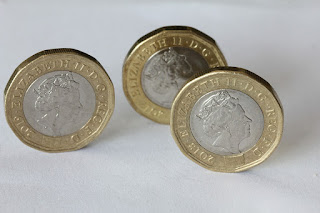 Posted by rainbowstampsandcoins.blogspot.com at 5:30 PM No comments:

This is my second post on stamp-wallpapers.
All images are free to use, as far as I know. Maybe they will be on your destop too... 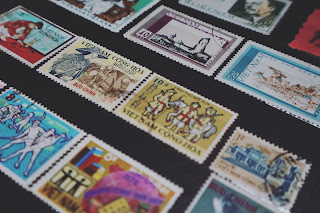 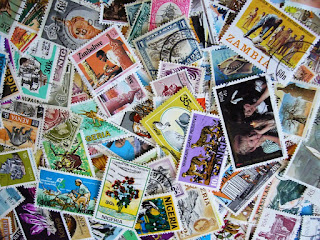 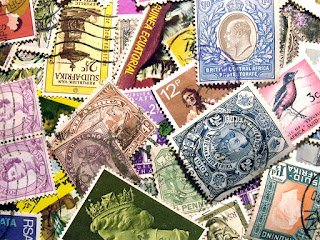 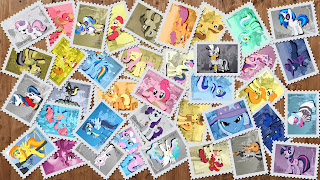 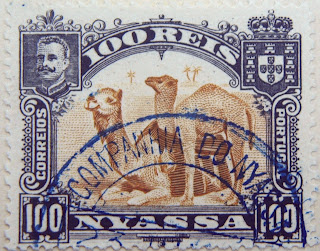 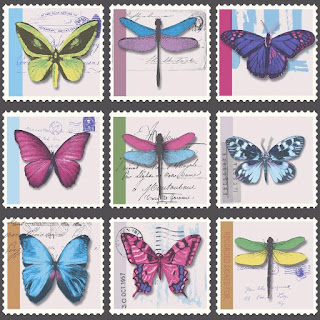 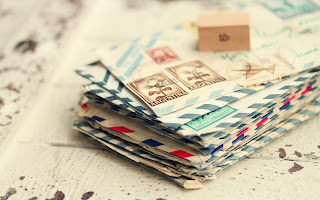 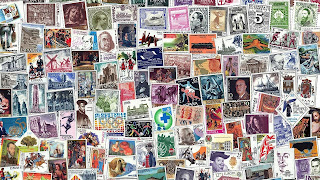 Posted by rainbowstampsandcoins.blogspot.com at 10:11 AM No comments:

Posted by rainbowstampsandcoins.blogspot.com at 11:32 AM No comments:

The first stamp ever issued, was the Black Penny in the UK.
This happened in 1840. In the first ten years, only few countries followed this idea, where the cost of sending a letter was no longer paid by the receiver of the mail, but by the sender.

Two Swiss cantons, Zürich, and later Geneva, followed by Brazil, joined the system in 1843.
In 1847, the first US-stamp was issued, and the isle of Mauritius has its first stamp too in that year.
Bermuda issued its first stamp in 1848, and in 1849,  3 European countries, France, Belgium and Bavaria (independent at that time), closed the list of the 10 countries that issued stamps before 1850.

Belgium was a relatively young country in 1849.
In 1815, after the lost of Napoleon in Waterloo, 'The Netherlands' got independent.
The forced 'marriage' between the mainly protestant, and Dutch speaking north, and the catholic, french bourgeoisie in the south, didn't last very long. In 1830 both parts split up, the north remains 'the Netherlands' while the southern part becomes Belgium.

Leopold of Saxe-Coburg-Saalfeld (later Saxe-Coburg and Gotha) who rejected the Greek throne in 1830, became Belgium's first King in 1831.
Yes, we survived a year without king, between 1830 and 1831, as well as we survived 541 days without newly elected gouvernment in 2010-2011 (world record!)

Under Leopold I, the first railway line (Brussels-Mechelen) was established in 1835, and the first postal stamp was introduced in 1849.

This first issue of Belgium's postal stamps is called 'the epaulettes' (shoulder pads).
The watermark is the monogram of the king, an intertwined letter L.

Posted by rainbowstampsandcoins.blogspot.com at 11:34 AM No comments:

Posted by rainbowstampsandcoins.blogspot.com at 10:35 AM No comments:

The banknotes in use in Venezuela, in 2018 had a 500 Boliváres soberanos as highest denomination.
Since the Boliváres "soberano" already replaced the previous 'Boliváres fuertes' by 100,000 to 1, this 'high value' note, represented 500,000,000 of the old units.

And yet, in 2019 the need for even higher face values was so urgent, that 3 new banknotes had to be issued.

As inflation was (is) progressing in an unseen speed, the quality of the notes, is mediocre.
All 3 notes come in one colour, blue, green and brown.
No effort was done to create a different image on the notes. Each of the note shows Simón Bolívar on the front side, and his mausoleum on the reverse side.

Except for a security thread and a double serial number on the front side, the back side has no extra printings.
This set does not longer issue endangered animals of Venezula on the notes.
The notes with a narrow security thread segments were printed by Goznak (Russia), the others, elsewhere.
to be continued....
Posted by rainbowstampsandcoins.blogspot.com at 9:20 PM No comments: 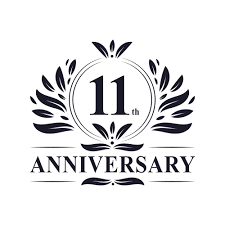